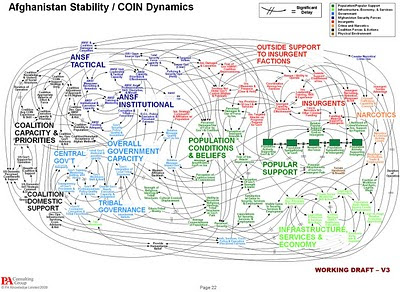 I finally realized what happened to the lost legions!

Back in the day, there were the 2nd and 11th Legions, but all records have since been lost.

In fact, they were not lost, just misfiled!

Back at the dawn of the Imperium, the Imperial Bureaucracy was still sorting things out, including consistent filing systems. Some departments used Arabic numerals, some Roman Numerals, and depending on the whim of whichever department head was in charge at the time, they sometimes even switched back and forth.

Accordingly, the records for the Second legion sometimes showed as 2, sometimes as II. When it was II, those departments using Arabic numerals filed them under 11. Soon the records for the two legions were hopelessly intermingled. Orders meant for one were sent to the other half the time, leading to them spending most of their time criss-crossing the galaxy. Supplies meant for the Eleventh Legion usually ended up with the Second, leaving the Eleventh without the means to continue, hence the Imperial term "Chapter Eleven" for a group that can no longer sustain itself. When the orders to accordingly disband the impoverished Eleventh came through, it was also sent to the II legion.

By the time the mistake was realized, it was too late. Rather than face up to the errors, correct things and wade through centuries of red tape, the Imperial Bureaucracy just swept everything under the rug, made a PowerPoint presentation about all the money they were able to save (from no longer paying for two legions, though that was not mentioned) and promptly found new things to spend the money on.

Posted by sonsoftaurus at 10:25 AM