With the slew of upgrades and multiple units per slot, I was curious as to how many points you could cram into an Imperial Guard army with the new book.  Here's what I found:

Some IG lists, sans points because I just didn't want to type them with so many units!  First up just translations of my Merkans and Scythiak into the new book:

Read more »
Posted by sonsoftaurus at 9:56 PM No comments:

Ready for the lists! CSM+ Daemons 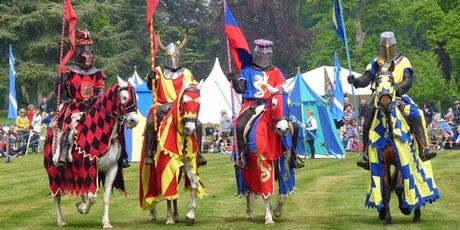 With my recent acquisition of the 40K Daemon codex and the new IG codex, I've been making some lists, mostly with what I already have.

Read more »
Posted by sonsoftaurus at 9:28 PM No comments:

I got more work done on daemons to take as allies with my various CSM sub-factions.  Above is a Lord of Change I've had partially painted sitting on a shelf for years on end.  He was originally on a square base and was going to be used with my Tzeentchian Warriors of Chaos army, back when you could mix in mortals, daemons and beasts.  The split there and the split in 40K took away my motivation to finish him until now.

I finally got around to doing some more work on my Great Unclean One and Nurgle daemon prince, inspired by having picked up a new 40K daemons codex.  I used to run a good many daemons in with my chaos marines back in 3rd and 4th edition, but when they became their own army I put them away, having no real interest in them as a separate force.  With allies I've been considering mixing them in again, and with the codex have fiddled around with a few lists.  Nothing extensive, just GUO and a unit of plaguebearers or Lord of Change, unit of horrors and a few screamers or Khorne DP, bloodletters and hounds.  I am still disappointed that there's little interplay between the mortals and daemons like there used to be with icons and possession, but oh well.

The sample plaguebearer above has been painted for quite some time, they and some other daemons just need rebasing to tie into the more urban bases of my CSM.  GUO (metal) and prince (finecast) I've had for some time just unpainted.  The prince especially is an amazing model, tons of work went into sculpting that guy.  A lot went into the GUO as well, but the prince stands out even from him.  There are a lot of things I missed when first looking at him but showed up once I started working with him.  I think some of the areas I have as "armor" are supposed to be skin, but I think it's OK as is.  Great figure by Seb Perbet.

Posted by sonsoftaurus at 8:32 AM No comments:

IG first impressions - officers and priests and psykers oh my! 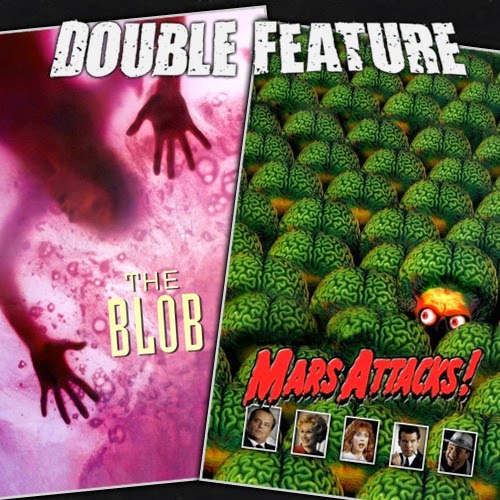 So the new guard book is out, and yes the old 65-pt demo charge on demand, Guardsman Marbo is notably absent.  Fear not, I expect we'll see a Catachan supplement or dataslate at some point that will bring him back in, or a dataslate of his own where he can just drop in with your Knight/Inquisition/Legion of the Damned army to save all their bacon.

I'm not going to go into a full review, but some things that stood out to me on first read-through.

Mars Attacks!  With Tank Commanders for HQs, vehicle squadrons, some APC-mounted troopers you can do a pretty good armored company.  With armies having moved away from tons of anti-tank firepower, they might do pretty well.  Tack on some cheap upgrades to repair immobilized results and some enginseers, maybe a few psykers for divination buffs and have some fun.

The Blob!  So many things with potential to stack.  Giant blob, with Orders available.  Good.  Add in psykers with divination.  Better.  Add in cheap priests to make them Fearless and give them more buffs.  Much better.  And that some of the buffs stack...wow.  Potential for giant fearless blob with 4++ rerollable invulnerable save, or with Prescienced First Rank Fire... or Prescienced ignore cover shots.  Not shabby.  You'll have layers of buffs, some of which may not work at any given time, but with so many some will, and on turns where everything falls into place you will be rocking.

Overall it isn't too different from the old book.  A lot of things end up costing and working the same.  Some big point changes, but they go both ways depending on the unit, so if you had a variety of units in your old army, it may balance out overall.  If you went all air cav...well, you may need to drop a few things.

Aside from the two above, I think a variety of builds could work, and the buffs available could help with any of them.  While disappointing that they didn't do more along the line of old doctrines or the new Space Marine Chapter Tactics to really differentiate armies, I think it's a pretty solid book that IG players will be able to get a lot of mileage out of.

And take the Backseat Driver (aka TART or Tactical Auto-Reliquary of Tyberius) if you have several order-issuing units.

Sunday I got a game in with Leonard and his Orks.  We did 2500pts, the largest game I have done in quite a while.  I pretty much took a 1500pt Shark list and tacked on an extra 1000pts in terminators and upgrades.

Read more »
Posted by sonsoftaurus at 9:23 PM No comments:

Bits for the bits god! Sprues for the Sprue Throne! 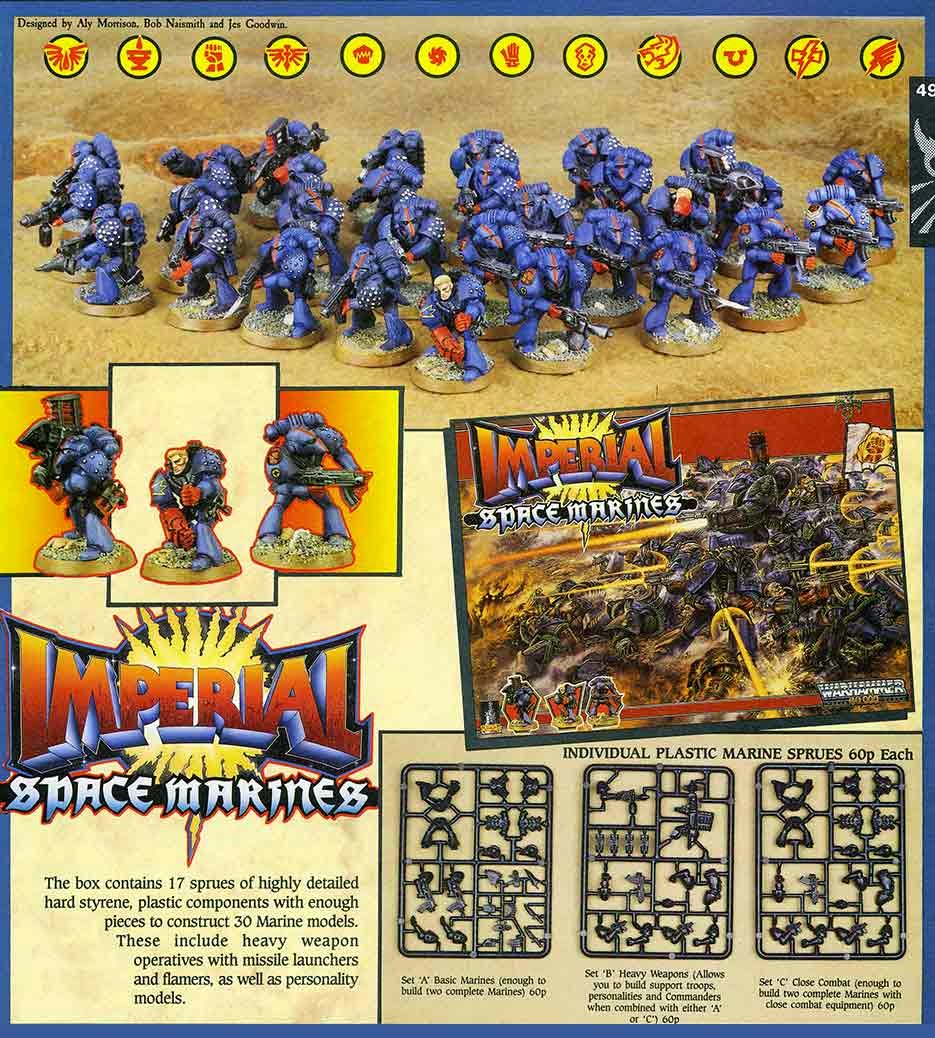 A lot of times when I use an old bit from my collection, I get questions about the part.  I wanted to share some of the old bits with those newer to GW kits.  Rather than just take pictures of some of what I have, through the wonder of Stuff of Legends I can share them in a better way I think.  If you've never been to Stuff of Legends, definitely check them out.  For the old coots it'll be a trip down memory lane, for those newer to miniatures it's a world of wonders and weirdness.