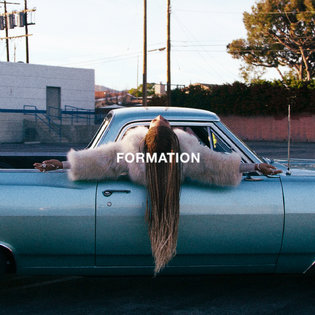 A topic that I'm sure has been discussed before, but I'm just getting into seriously considering using formations and alternative detachments.  My armies were pretty much built in the olden days of one force organization chart to rule them all, and even newer ones have been built with that mindset.  I had considered a Khorne Daemonkin army using their special detachment and formations before deciding to just do more regular CSM instead.  I have some other ideas floating around that may fit better with some of the special arrangements out there than a regular combined arms detachment, so I have been thinking more about the idea behind current ones.

Read more »
Posted by sonsoftaurus at 7:32 AM 4 comments:

Castles in the Sand 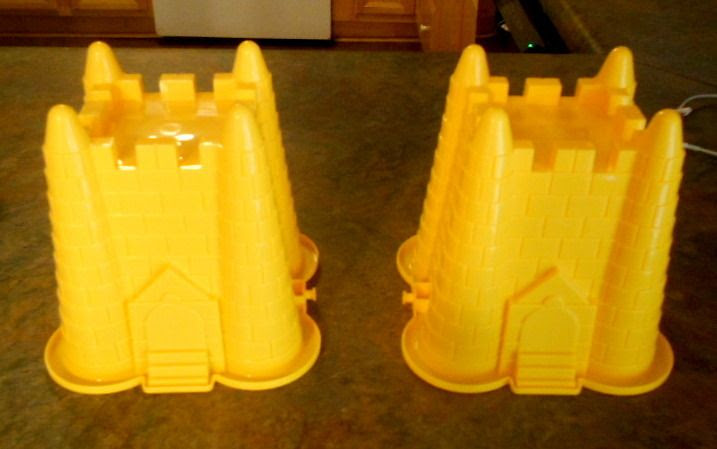 I picked these sand castle building buckets up at Dollar Tree, figuring for a buck each they would be worth fooling around with.  I took off the shovel and straps and primed them black.  Chaos temple, bastion stand in, maybe void shield generator?

So, you're coming back to 40K after a long absence.  The last time you played was 5th edition, maybe earlier.  What's different? 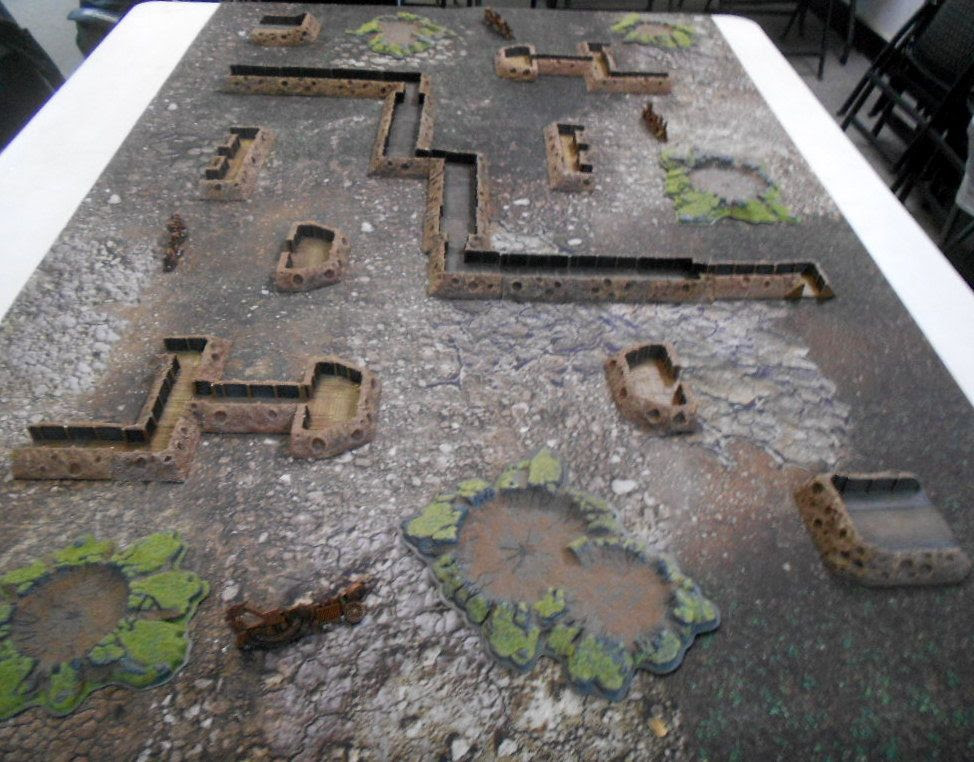 Got in a 1000pt league battle with Scott's Death Korps of Krieg, on his new mat from Gamemat.eu.
Read more »
Posted by sonsoftaurus at 5:36 PM 3 comments: 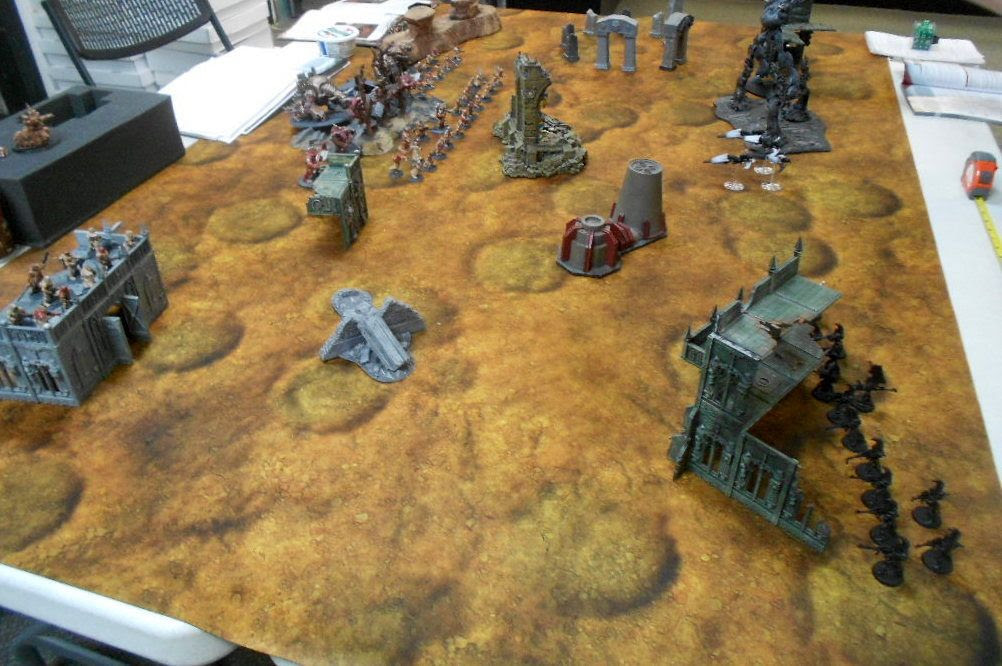 Played a 1000pt game with Cayla's Ulthwe' Eldar as part of our league, rolling up Relic.  Not wanting to immediately get assaulted by the Wraithknight, I chose to let the Eldar go first, which with Jetbikes and the Relic is generally not a good idea.

Read more »
Posted by sonsoftaurus at 7:10 PM No comments:

My technical incompetence in getting pictures over to my newer computer and photobucket kicked in heavily this time, so it has taken me a while to get this report up.  As part of our escalation league my Sons of Taurus squared off against Leonard's Imperial Fists.  My cultists and minotaur spawn were renforced by a second dread, a maulerfiend, an obliterator and Minos the Malign, a counts-as Huron Blackheart.  The loyalists had two tac squads in pods, ironclad dreadnought in pod, devastator squad with missile launchers, scouts, and a chaplain. We were playing The Scouring (six objectives with variable values) and vanguard strike deployment.

Read more »
Posted by sonsoftaurus at 7:55 PM No comments: