Seriously? You aren't following these yet? 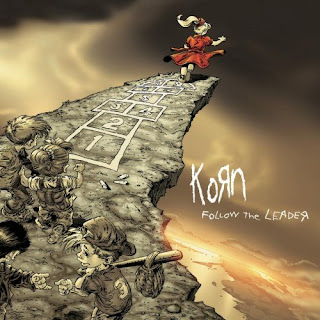 Just a few plugs today, generated by my wondering how in the world I had more followers at the moment than these much more deserving and talented folks.  They may have escaped your notice due to not posting as often as some, but that's even more reason to subscribe so that you don't miss out when they do post!

A nice little package from overseas arrived today, containing IA10!  I've only had time for a quick flip through at the moment, but it looks pretty good.  The poster is huge, being almost four feet tall.

I also got a game in yesterday, and I did take pics but they turned out quite poorly.  I took my Word Bearers up against Eddie's newly acquired Ultramarines, or as I may refer to them, the Edeptus Astartes.  We rolled up a Battle Mission scenario, one of the Necron ones.  I ended up in the middle trying to defend five objectives while the Ultras rolled on from a secret table edge turn one.  Much carnage ensued, but in the end the Hell Hounds managed to repel the loyalist incursion.

As I'm writing this, Warhammer Forge Newsletter #1 has arrived in my in-box.  Let's see...new FW Fantasy Chaos book coming out, and various Fantasy Nurgle gribblies up for pre-order.  Those plague toads could be good for someone making Nurgle counts-as Space Wolves for Thunder-cav...

Posted by sonsoftaurus at 2:41 PM 3 comments:

Hobby Progress...such as it is 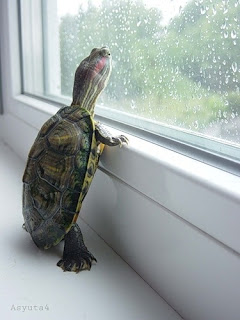 Between weather, a very full opening few weeks for the semester, having a "cold" for two weeks and caring for my wife after knee surgery I haven't gotten much done hobby-wise lately, and I doubt much will get done in the near future.  When I have the time, don't feel like it (ie late at night when everyone else asleep), when I feel like it don't have the time.

Things will get back on track, but it may take a little while.

I have managed to squeeze a little bit in.  Mostly cleaning and putting figures on bases, for another side project.

Namely, the forces and foes of Mogambia! 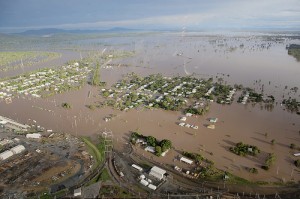 Read more »
Posted by sonsoftaurus at 9:57 AM 3 comments:

Fresh on the heels of GW's confirmation of Grey Knights in April (see previous post), Forge World's latest newsletter is full of fun Badab stuff.  Some Space Sharks goodies, plus links to extra scenarios and characters that were cut from the printed books!  Read all about it below.

Read more »
Posted by sonsoftaurus at 2:30 PM No comments:


You've probably seen it elsewhere by now, but if you haven't:


This April Games Workshop releases Codex: Grey Knights, alongside a comprehensive range of fantastically detailed Citadel miniatures. Although details are being kept firmly under wraps for now, you can expect an exciting selection of plastic kits to enable you to build your own Grey Knights army.

Over the coming weeks we'll be releasing more details both here on the Games Workshop website and also in the pages of White Dwarf - to ensure you're the first to get the news, make sure you subscribe to the Games Workshop newsletter and keep an eye on the What's New Today blog. 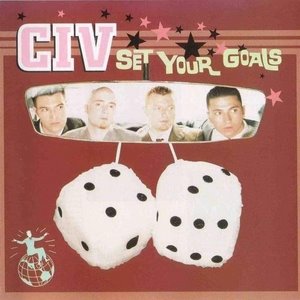 A while back I mentioned using secret goals for games, and here I thought I'd flesh out a bit more how to use the idea for tournaments.

Many tournaments make up their own missions, and to my mind while sometimes they can be fun, at best they're distracting and at worst unbalanced.  Neither is good in a timed tournament setting with prizes at stake.  Whatever issues you may have with the basic book missions, players are familiar with them and should be able to build armies that can compete from their existing collections.

Read more »
Posted by sonsoftaurus at 4:11 PM No comments:


Counterfett was asking about the D&D prepaints I have, so here's some pics for him, and others if you're interested.  First is a group shot of most of the ones I have, showing a variety of sizes and plastic effects like the cool partly transparent elementals.  Front and center is Khonan, one of my Scythiak figs (basically a GW Catachan with some extra bits) for scale.  (As an aside, seeing him among fantasy figs gives me an idea...I need to get one of the Night Lords batwing helmets and make a Scythiak version of Warduke.)


Some more previews of IA10 up on GW's site, including the above pic of some Space Sharks (though they called them some other name...).  Some page previews, a little chatter, and some example forces.

Posted by sonsoftaurus at 8:35 AM 2 comments: