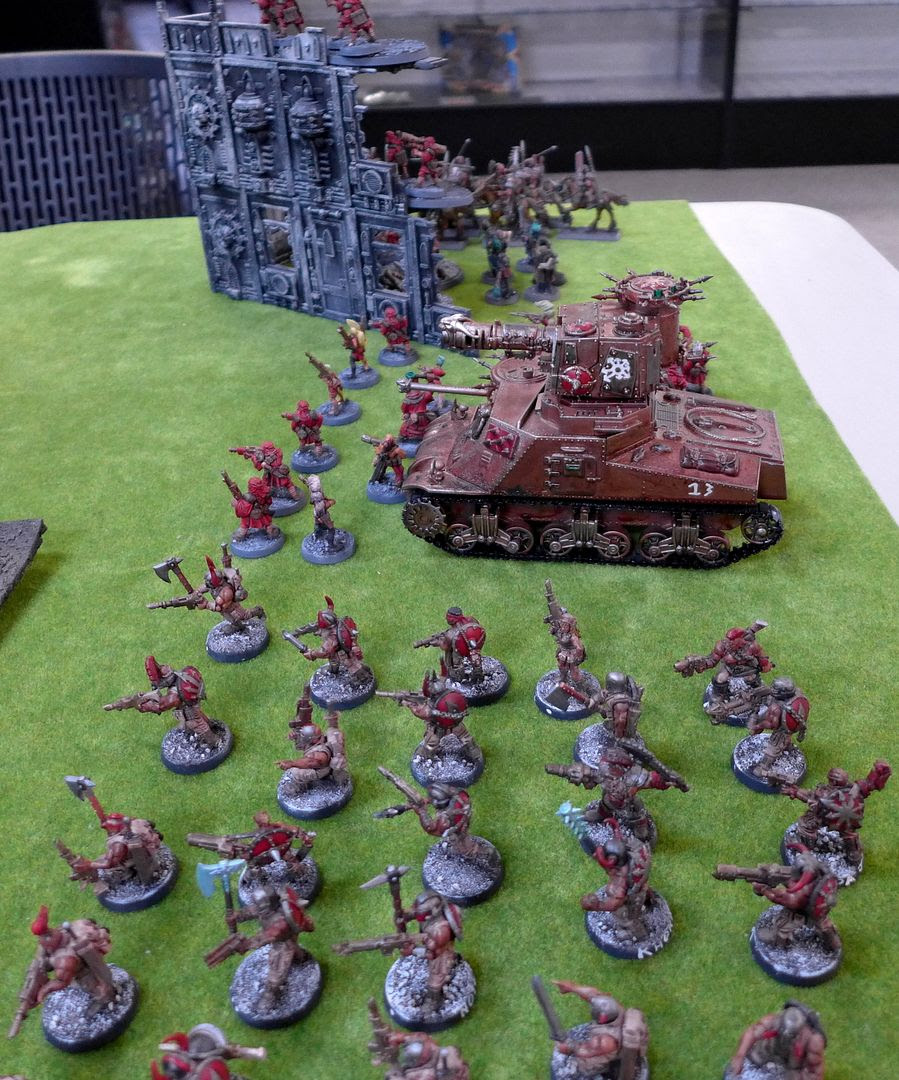 Whew!  Tiring week.  Just got around to loading up pictures from last Sunday.  I had a game against a player returning to the game (Mike S) and his Dark Angels, and then a league game against Josh M and his Tyranids.

It's been a while so I won't get into a blow by blow, but here's some pictures: 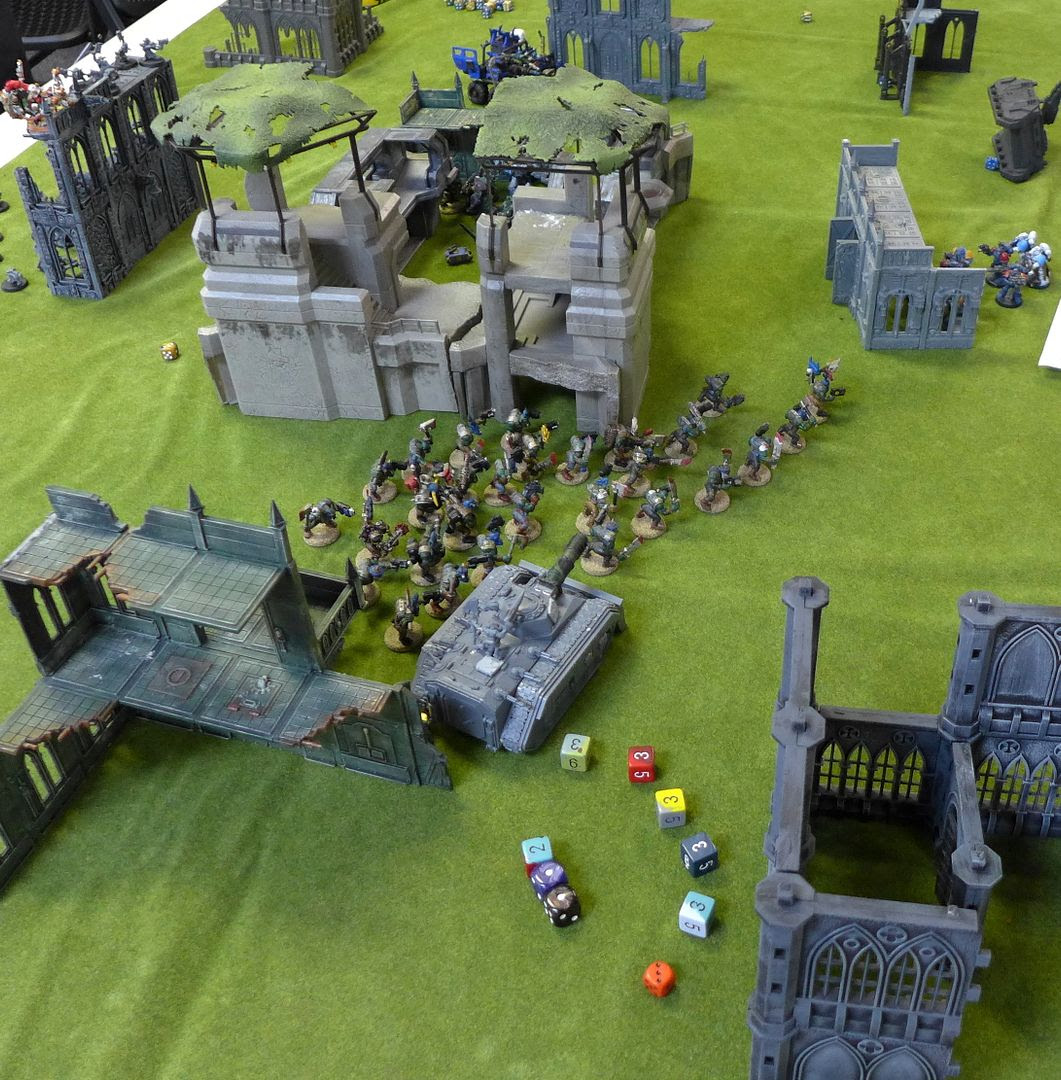 Another game with Orks and Space Wolves. 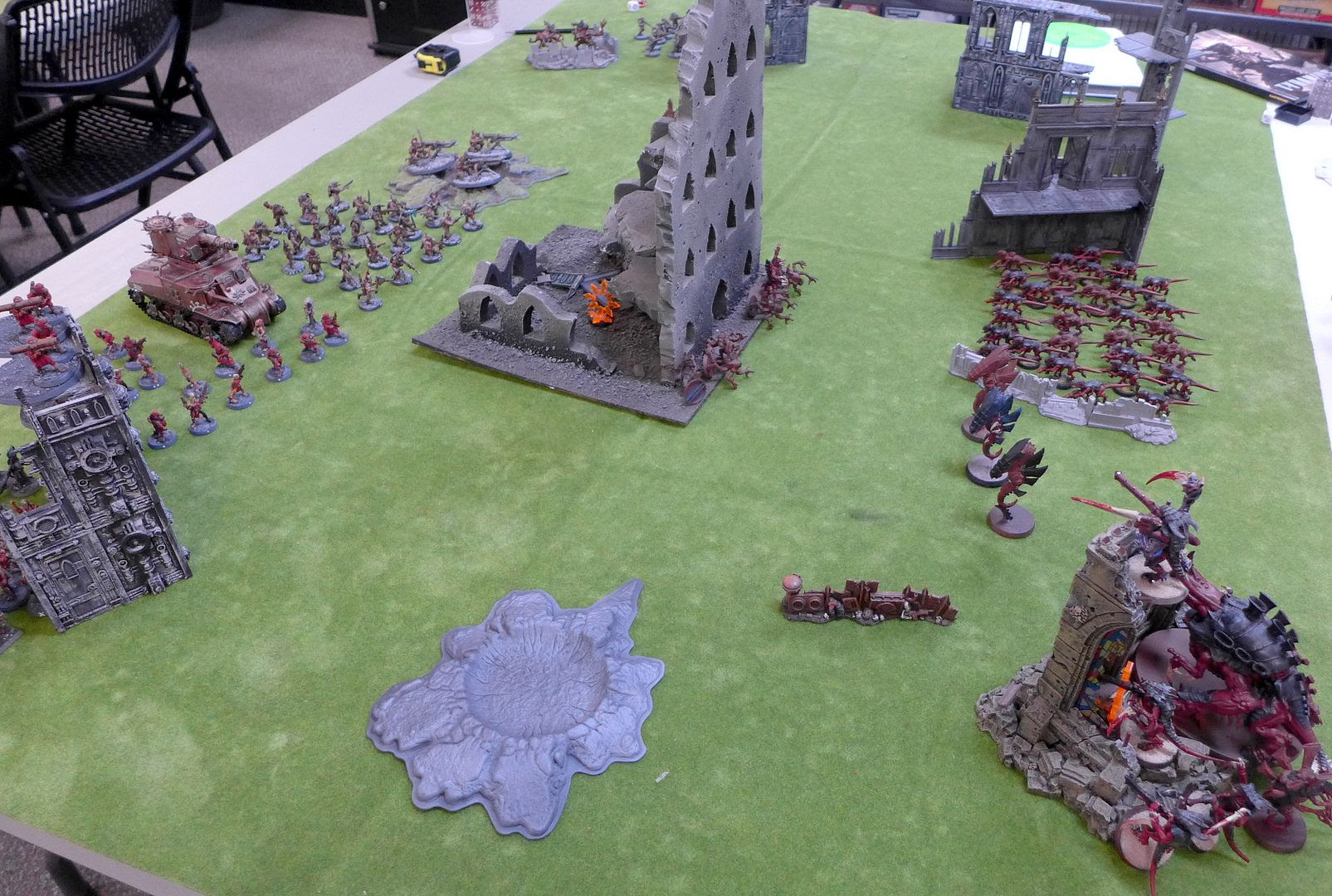 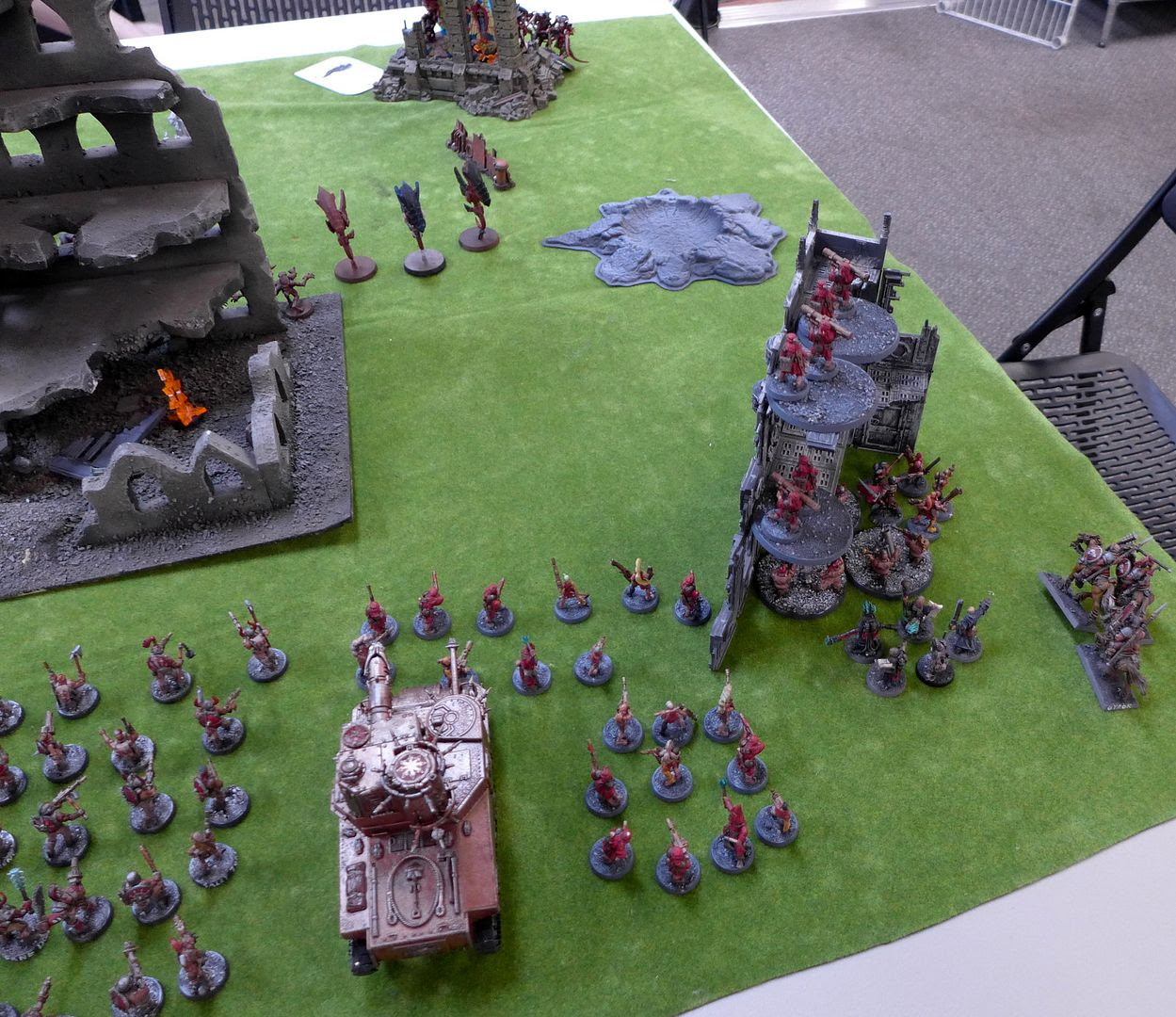 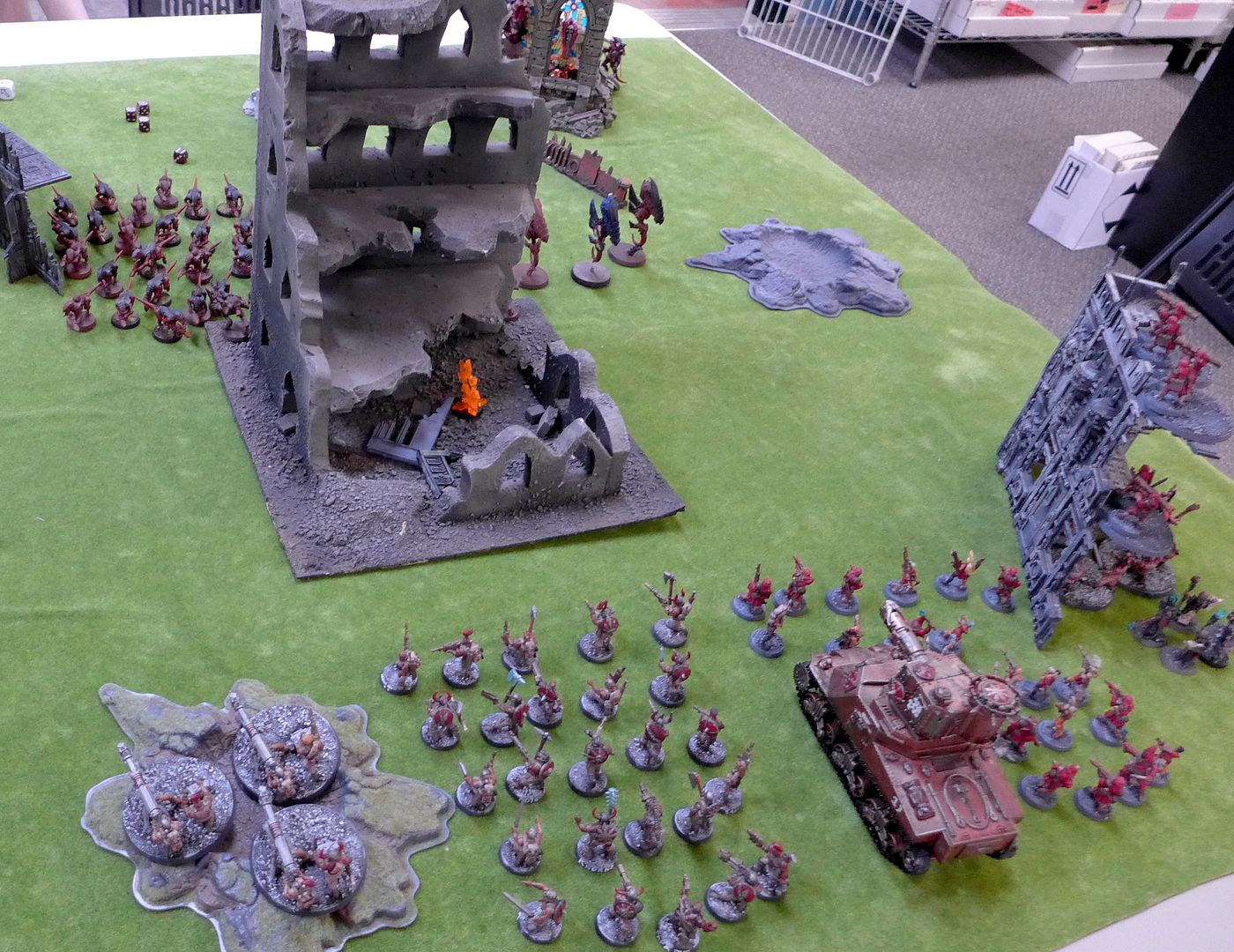 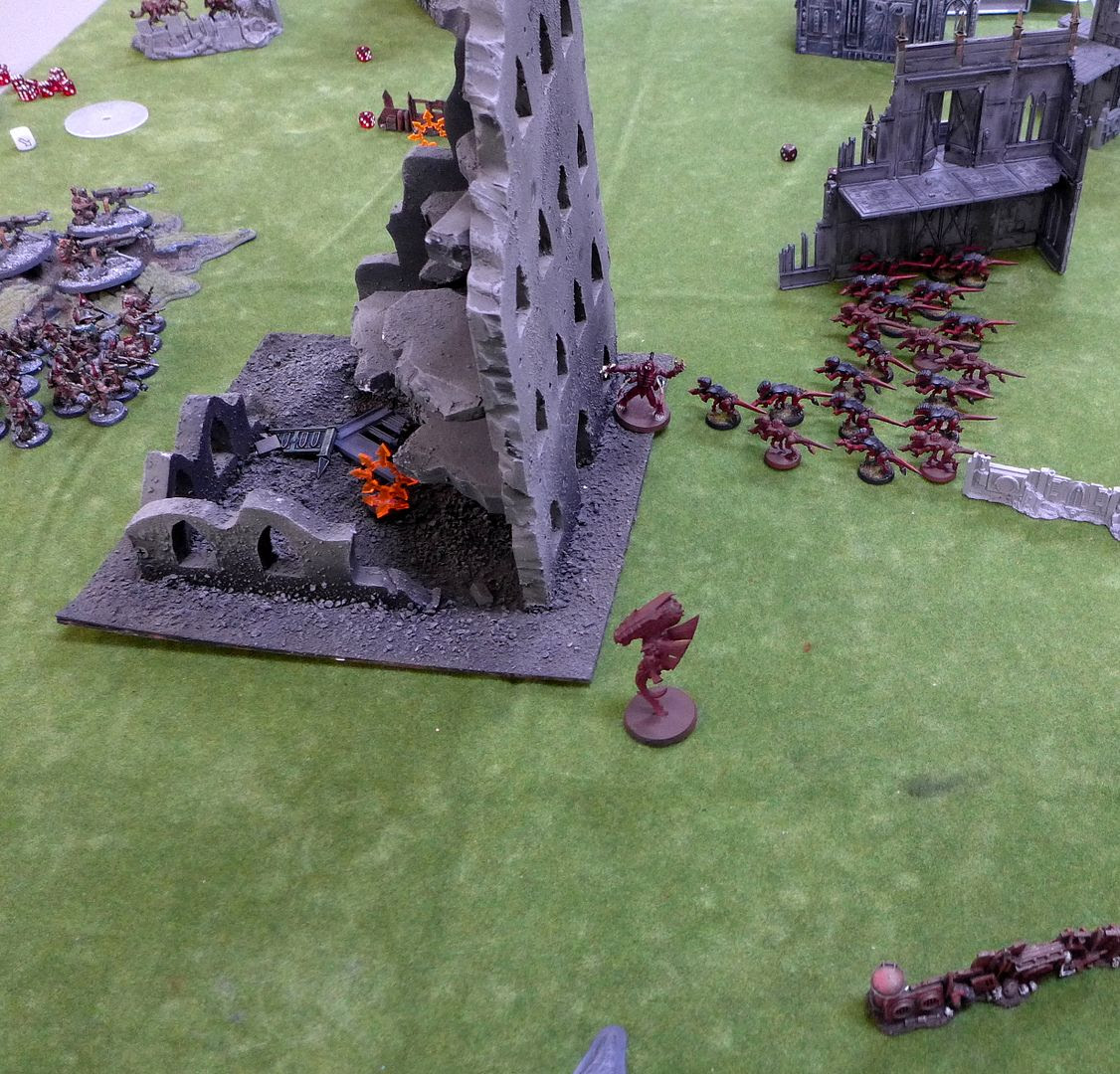 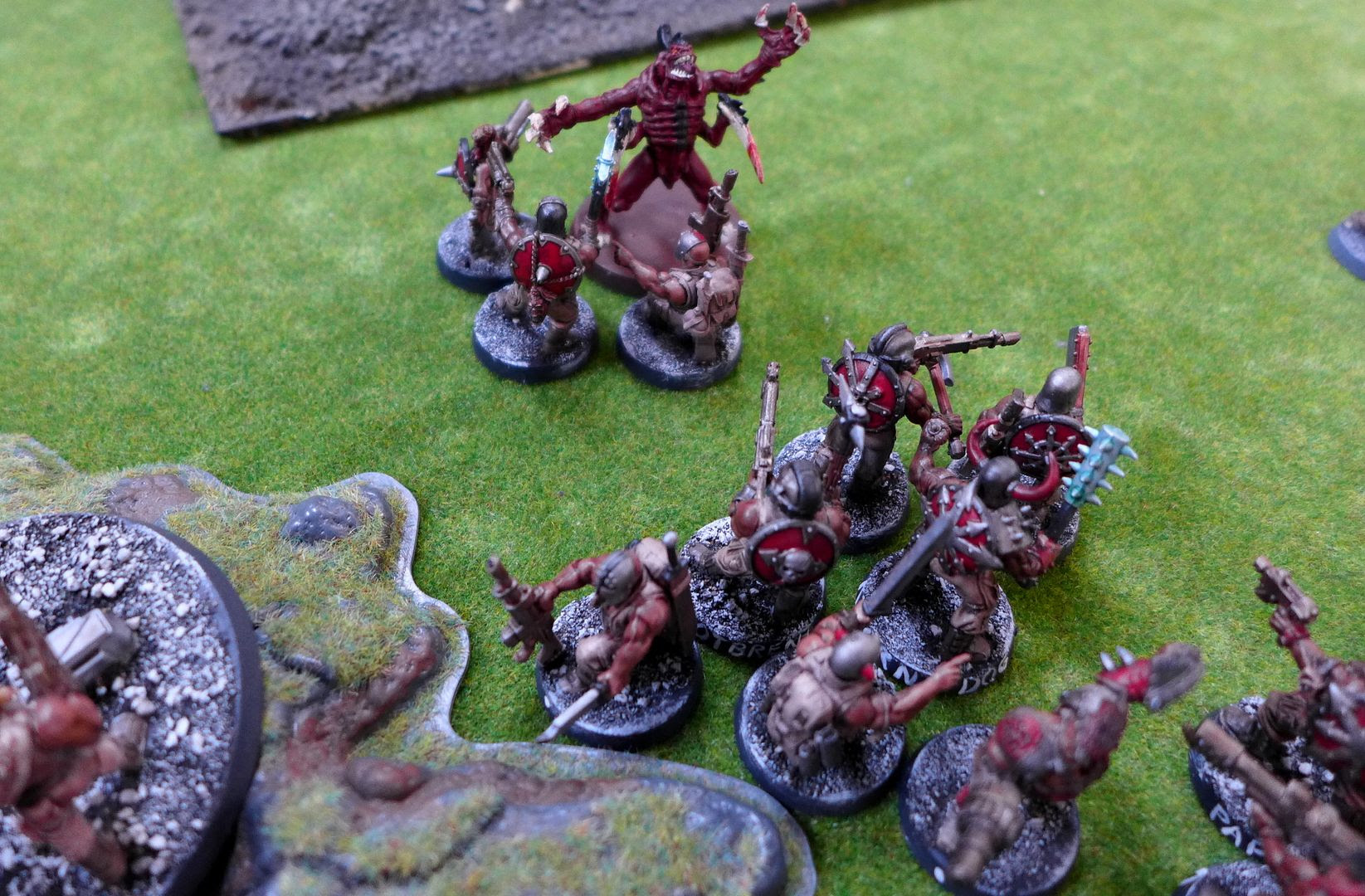 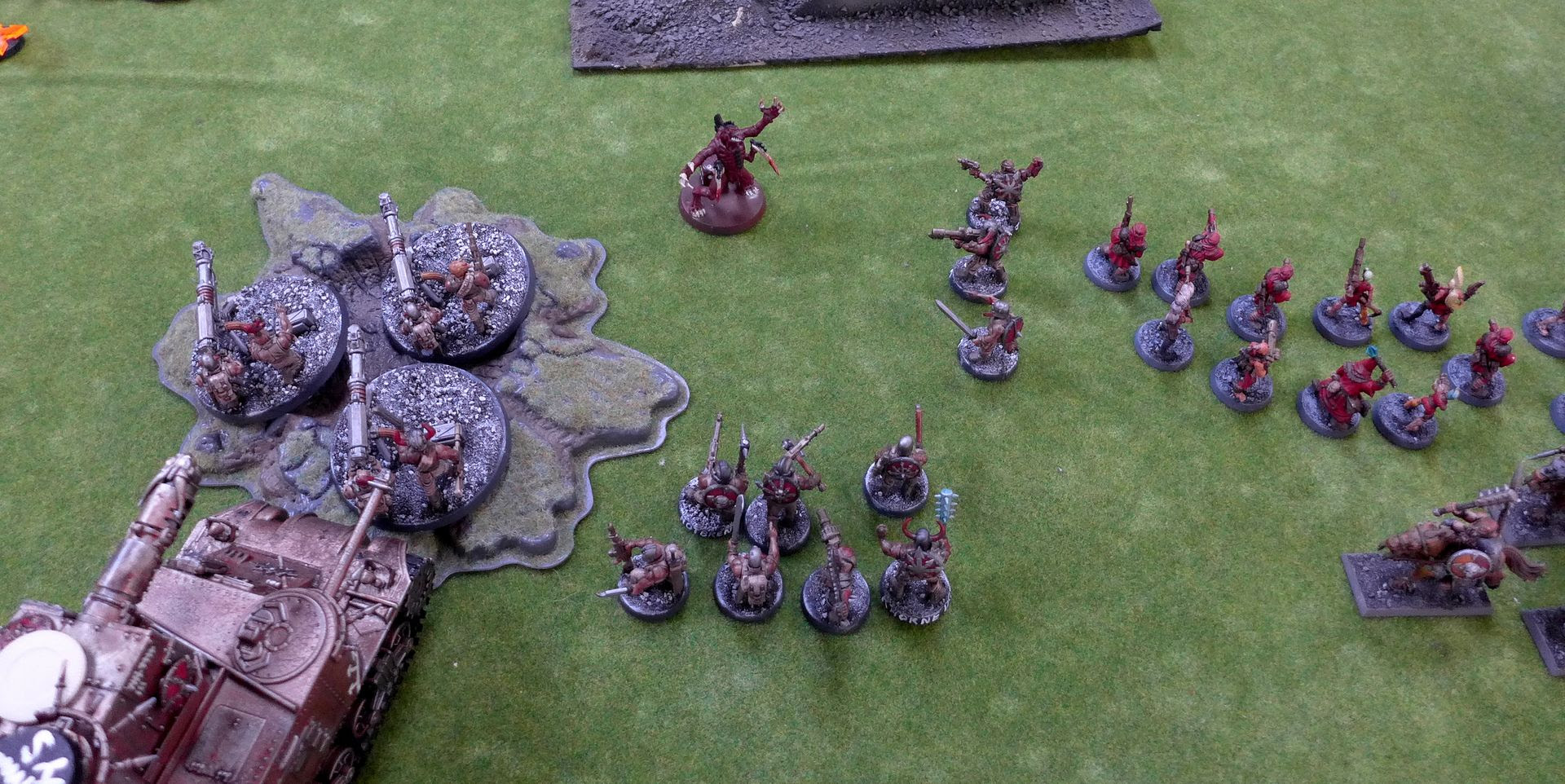 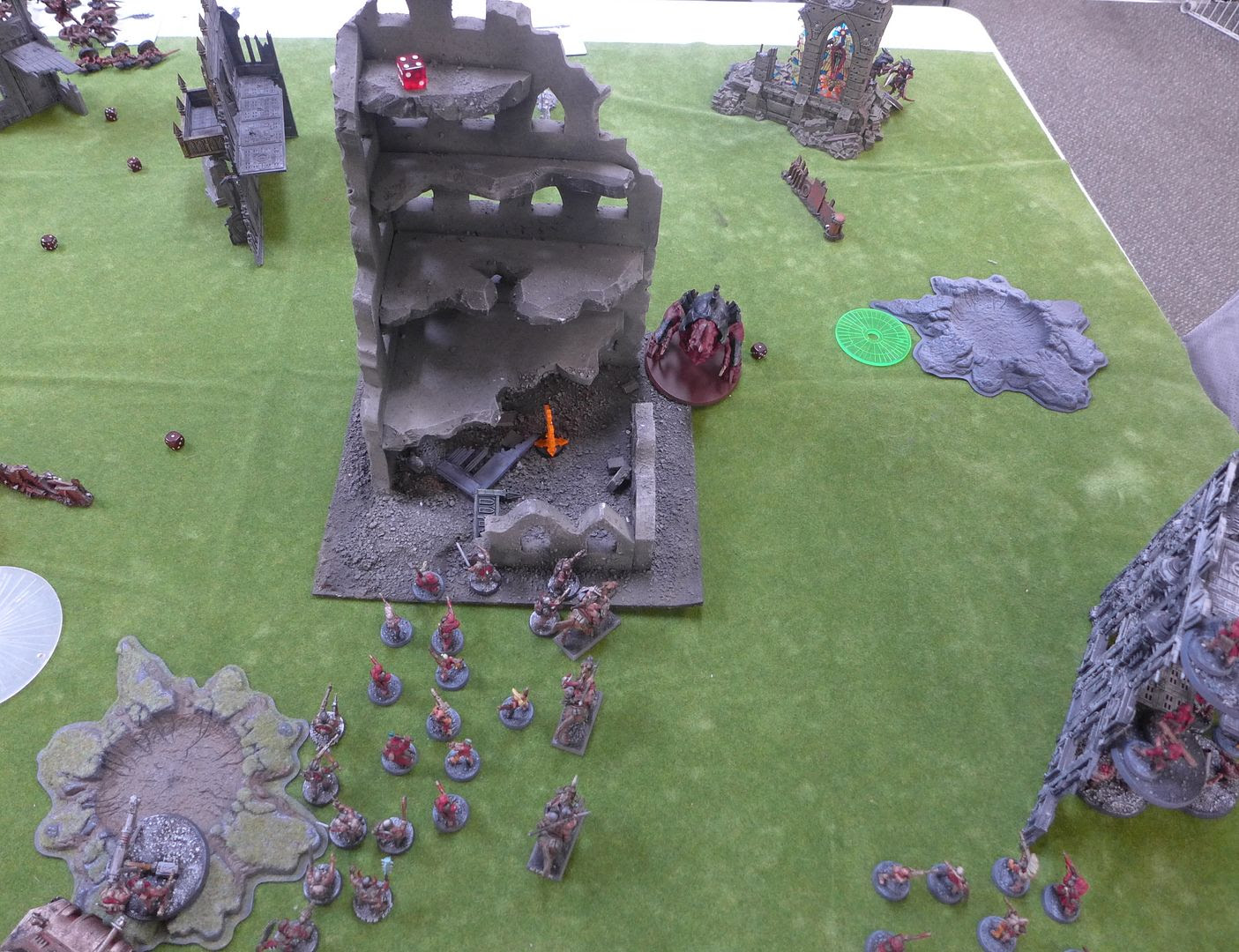 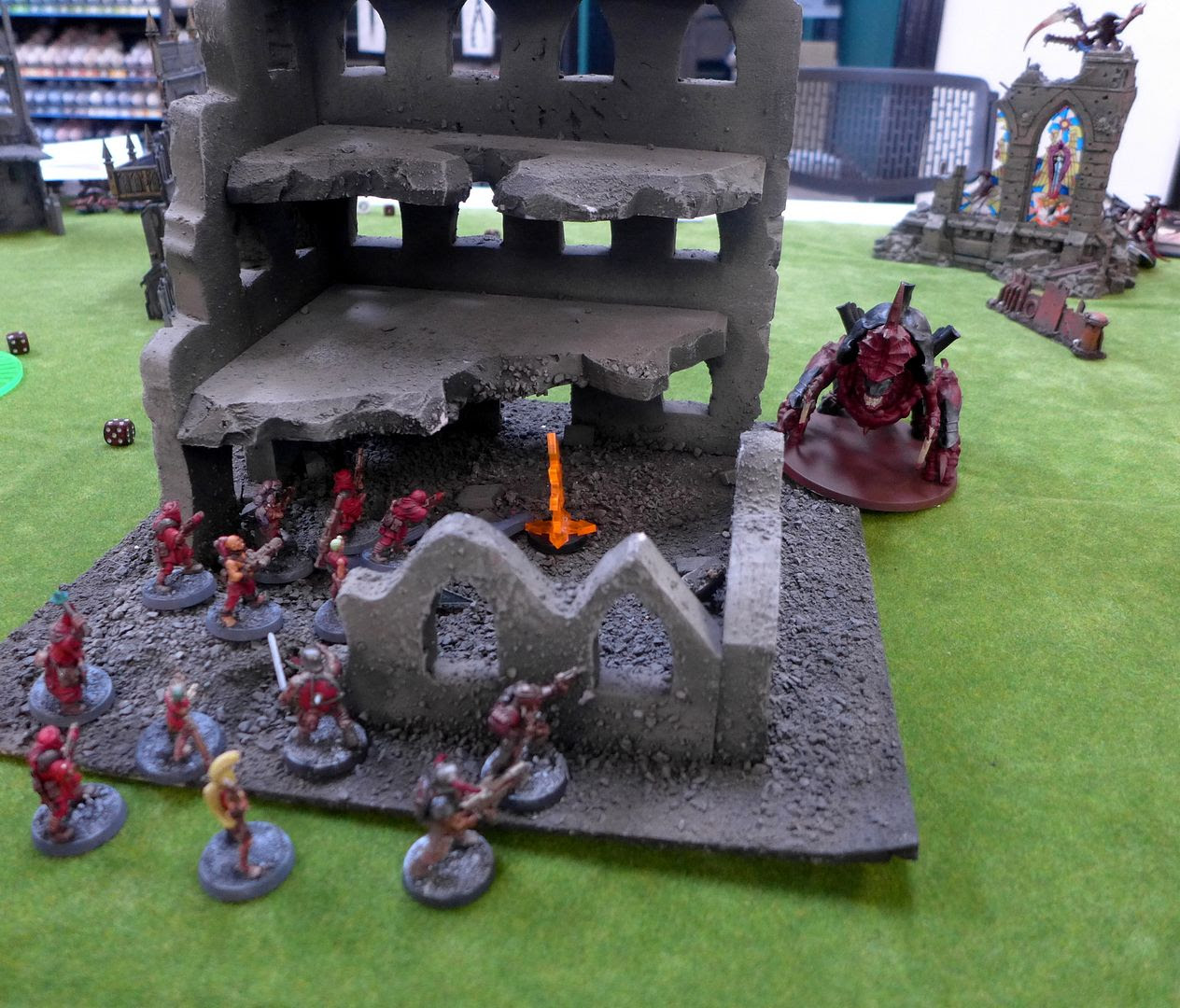 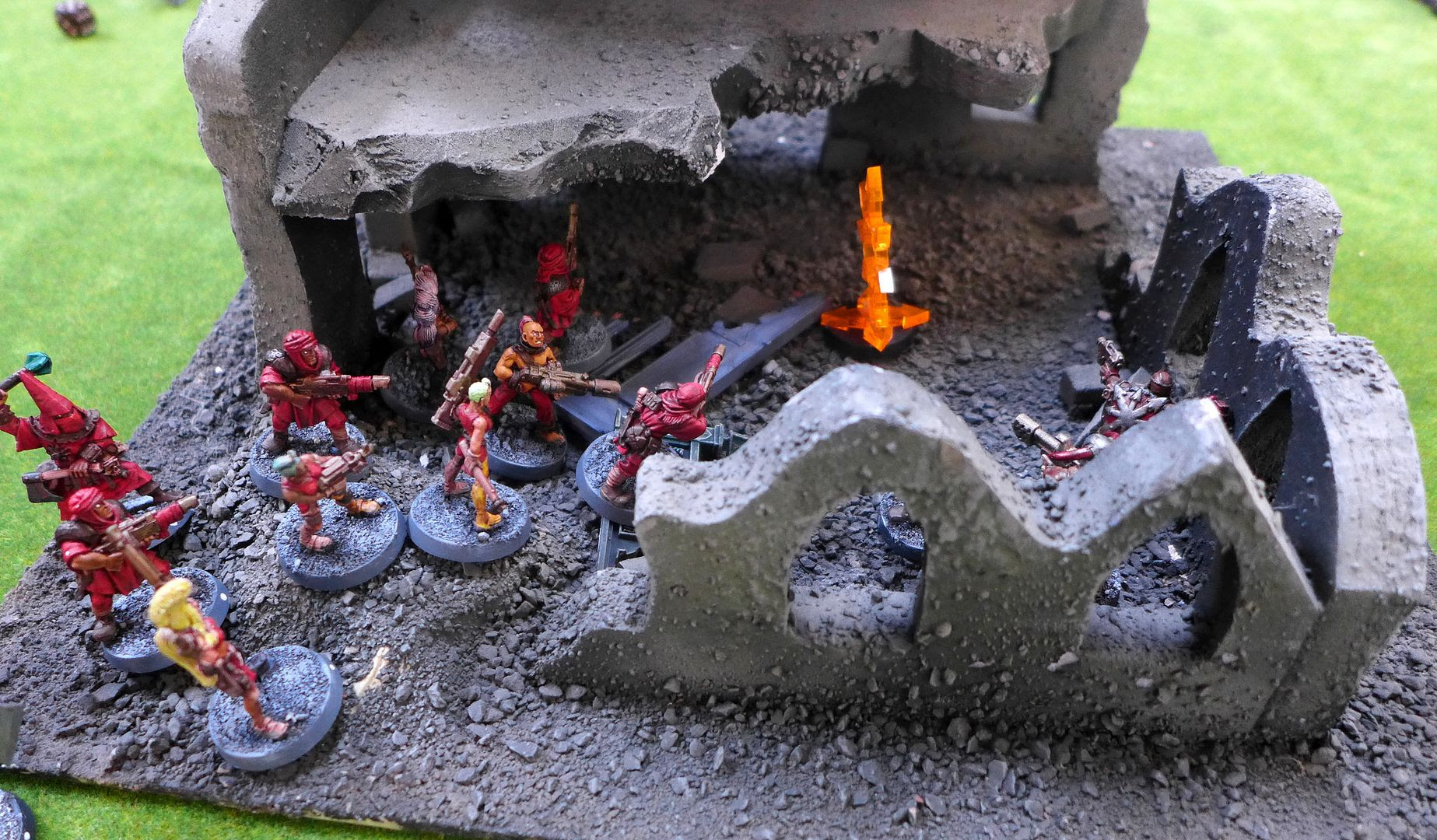 The nids do a good deal of damage, but in the end the Scythiak manage to hold the field.

Posted by sonsoftaurus at 9:26 PM