40K Seventh Edition - What's probably coming and what would we like to see? 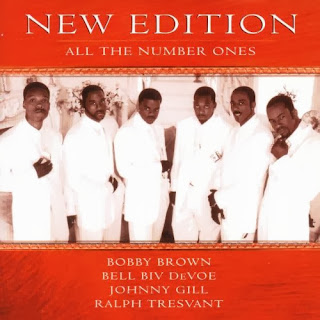 Sixth edition is a little over a year old now, and there are some good retrospectives and reflections floating around about the first year.  We'll likely see a lifespan of a few more years with this edition, but another one is undoubtedly coming.  Given subsequent releases, what are we likely to see, and what would we like to see?

Unless they do a 2nd->3rd edition style revamp, a lot of the changes introduced in 6th edition are likely to stick around.  Codices have really taken the changes to heart and incorporated them into their design.  Warlord traits, challenges, allies - all are likely to continue.

Warlord Traits:  While I am pretty sure that they will continue into the next edition, I suspect that they might remove the main rulebook charts, and restrict everyone to their codex specific chart.

Challenges:  With Chaos and Space Marines (anyone else?) already having specific rules related to challenges and more likely to come, they're getting ingrained.  Too bad they're so wonky.  Again, likely to stay, but hopefully they'll get tweaked to not create such crazy results.

Allies: With books being able to ally with their own supplements, and now even themselves, and given that it likely drives model sales, I expect allies rules to stick around.  Hopefully with some tweaks.  From what I've seen/read, the main abuses seem to come from getting extra FOC slots and from Battle Brothers effects.  Downgrade Battle Brothers so you won't have characters joining across armies and cross-army buffs, keep the allied FOC restrictions (ie 1 HQ, 1-2 troops, 0-1 all else) but within, not in addition, to the standard FOC and I think you'd see a lot less crazy combos.

Fortifications: They add an extra element to the game, and again drive model sales; expect them to stay.  Hopefully some rules issues  will get ironed out (Skyshield anyone?) and some more variety added including army-specific fortifications.

Posted by sonsoftaurus at 8:31 PM